The project is developed through ephemeral, light and reversible interventions in public spaces of the city of Athens by having as axis the movement of the sun from east to west.  Within the 8 to 8: State of Creative Emergency project the ancient cemetery of Kerameikos becomes the commencement of a course through the urban landscape formed as it follows the light and passes through significant areas such as the Koumoundourou square, Kolonos, Metaxourgeio, and the Academy of Plato.
It is a marginal and transitional region full of contrasts where the densely populated urban environment meets the emptiness and abandonment, history and the imagery.  The ancient remains, nature, urban landscape and buildings become the springboard for the creation of works in an attempt to map the inner places and characterized by an ambiguity as they tend to their abandonment in the externality that surrounds them.  They become a game, a potential mean of contact with a familiar but forgotten conscience, a remote area forming a totality, a fleeting trace.  The projects are trademarks of a path in an environment familiar but also distant, a thread that connects and gives meaning to individual segments contributing to the creation of intermediate spaces, the perception and the contact with the city through the implementation of a real and also mental map. 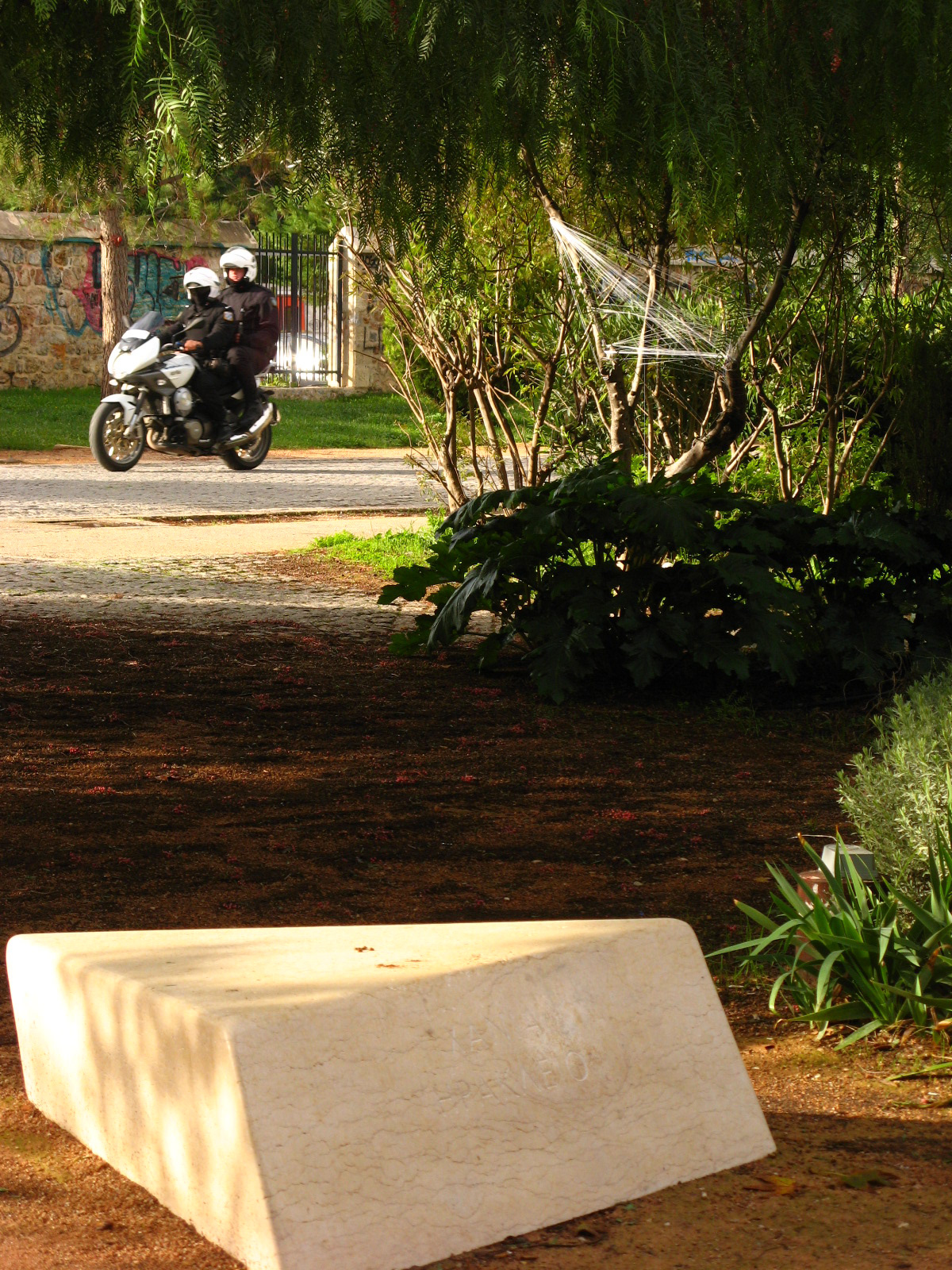 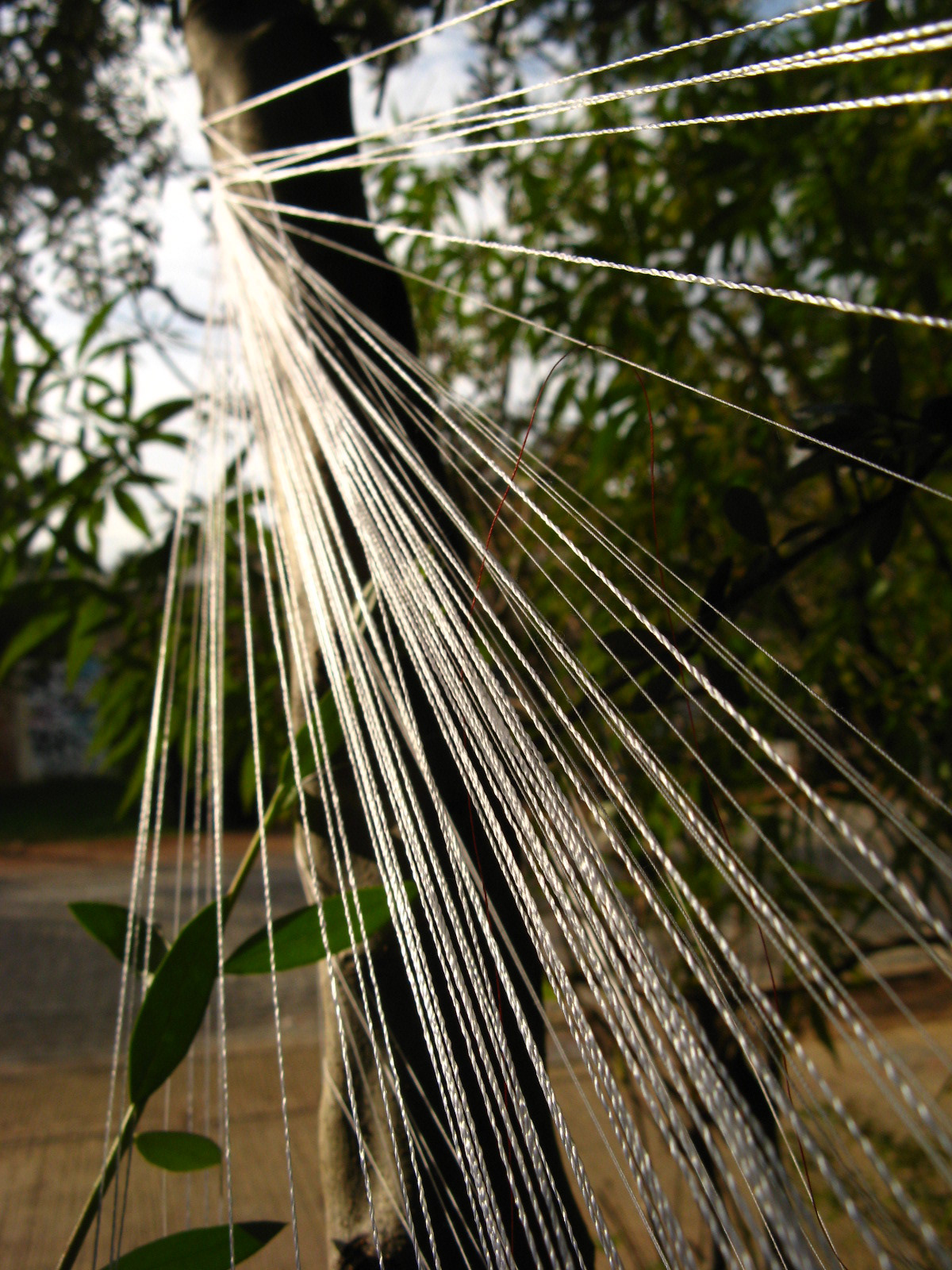 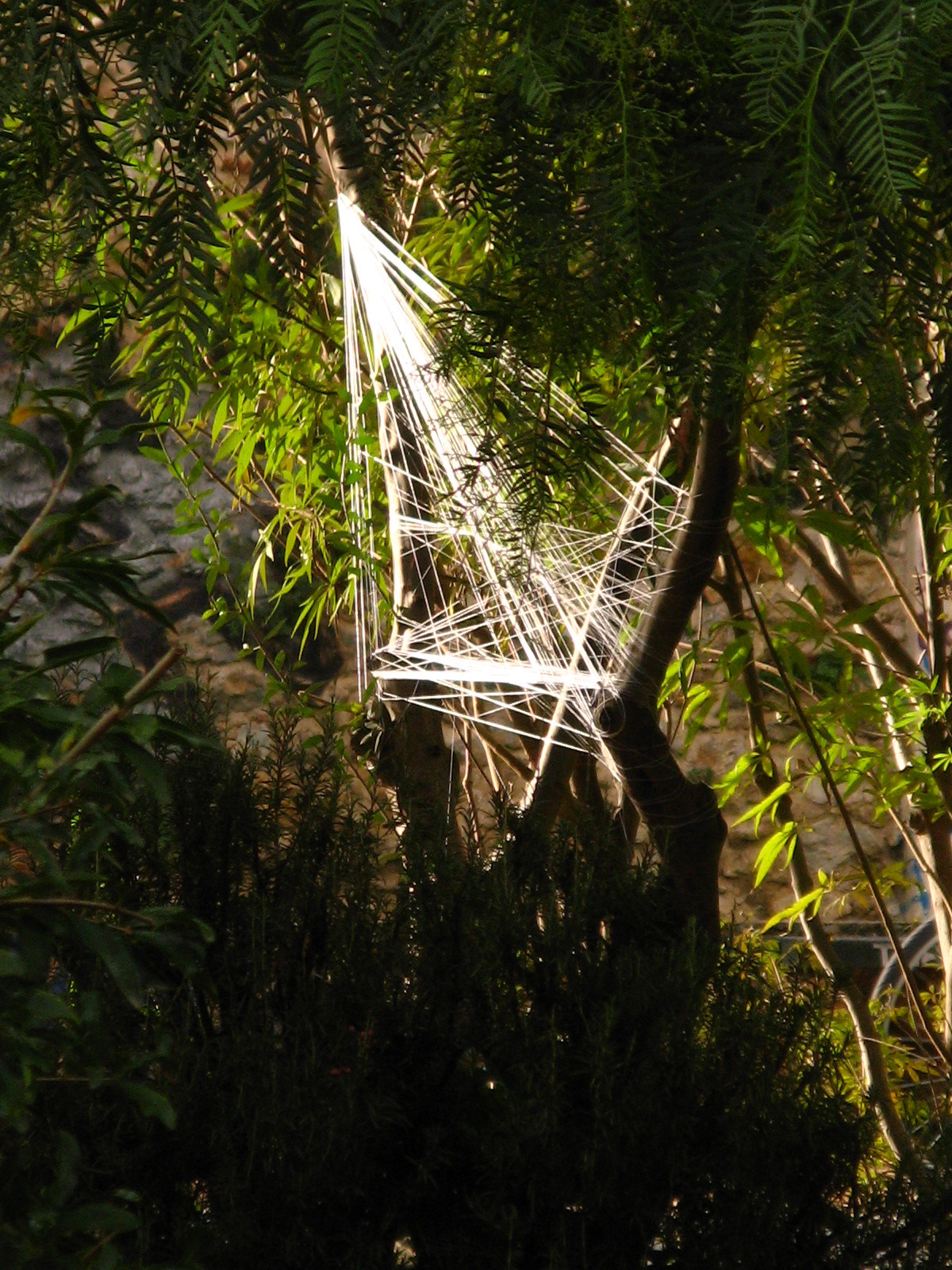 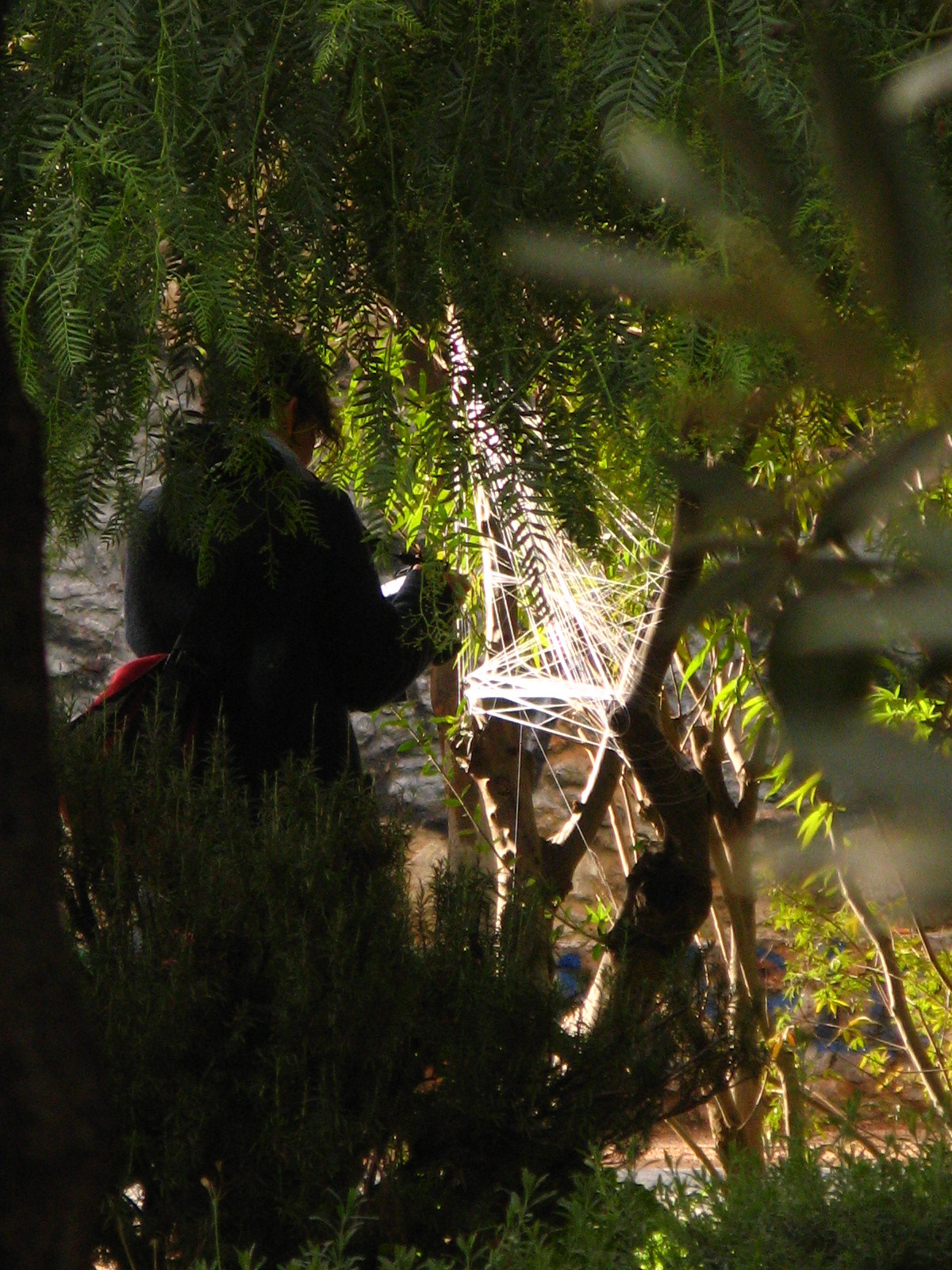 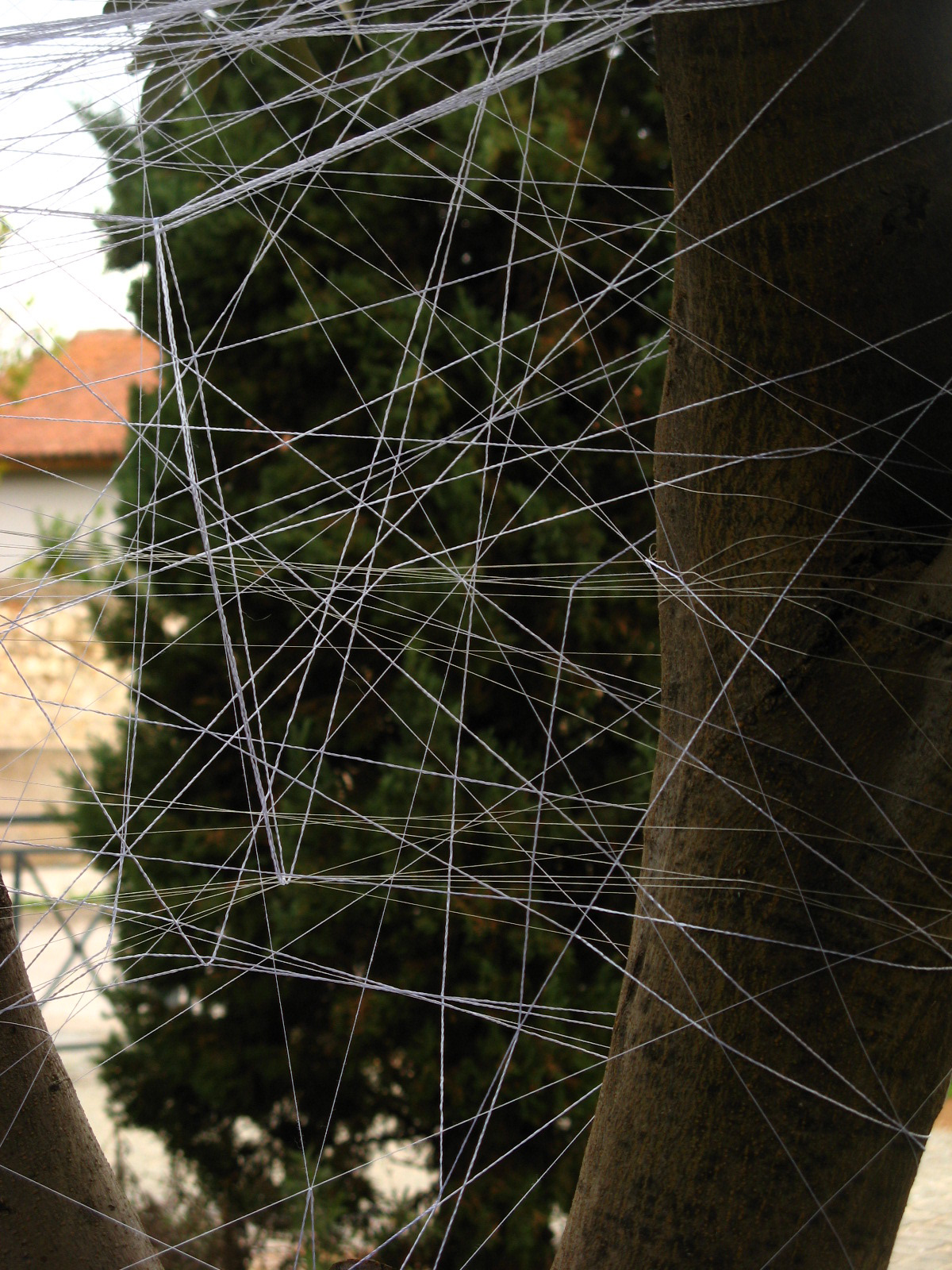 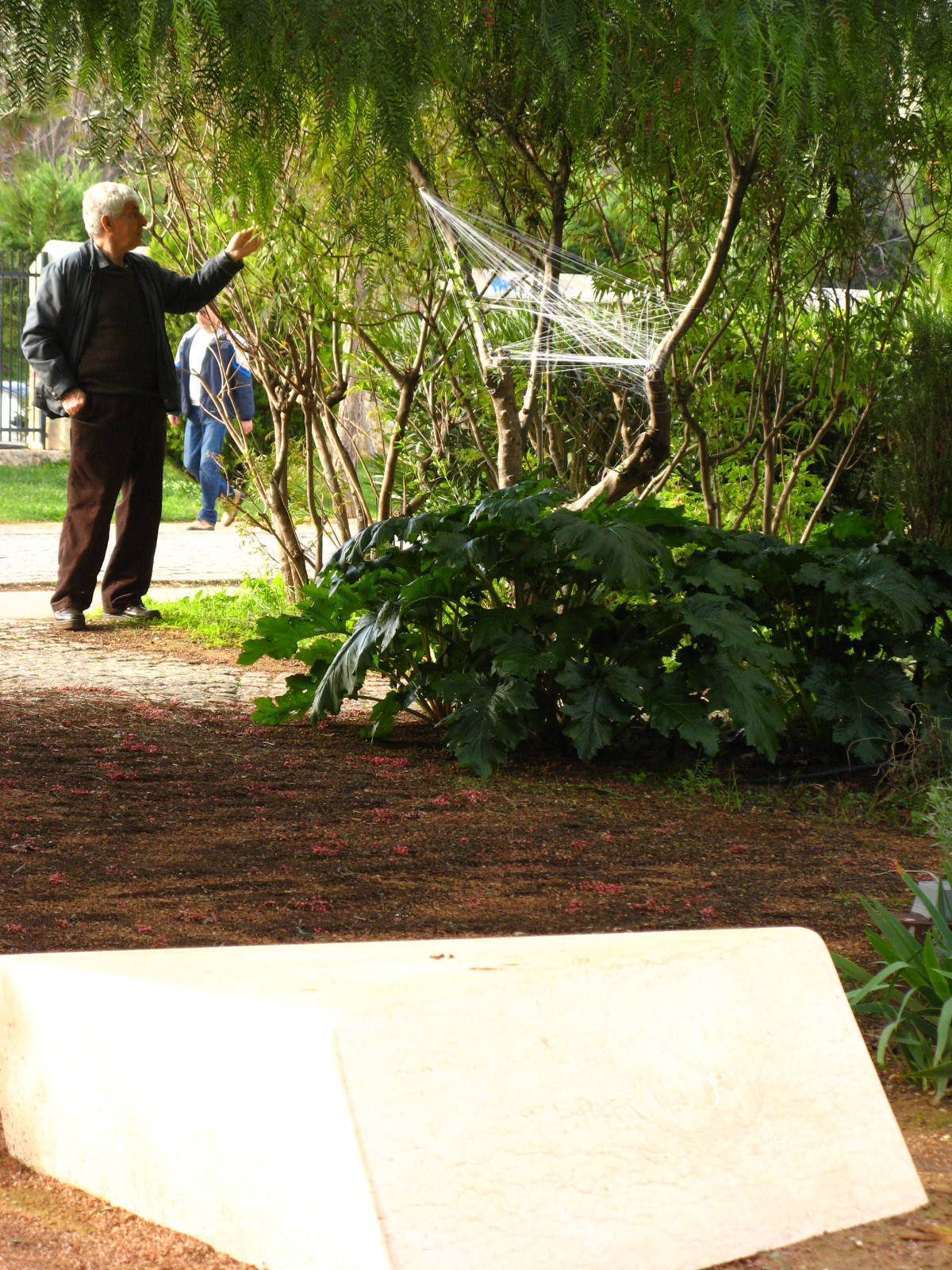 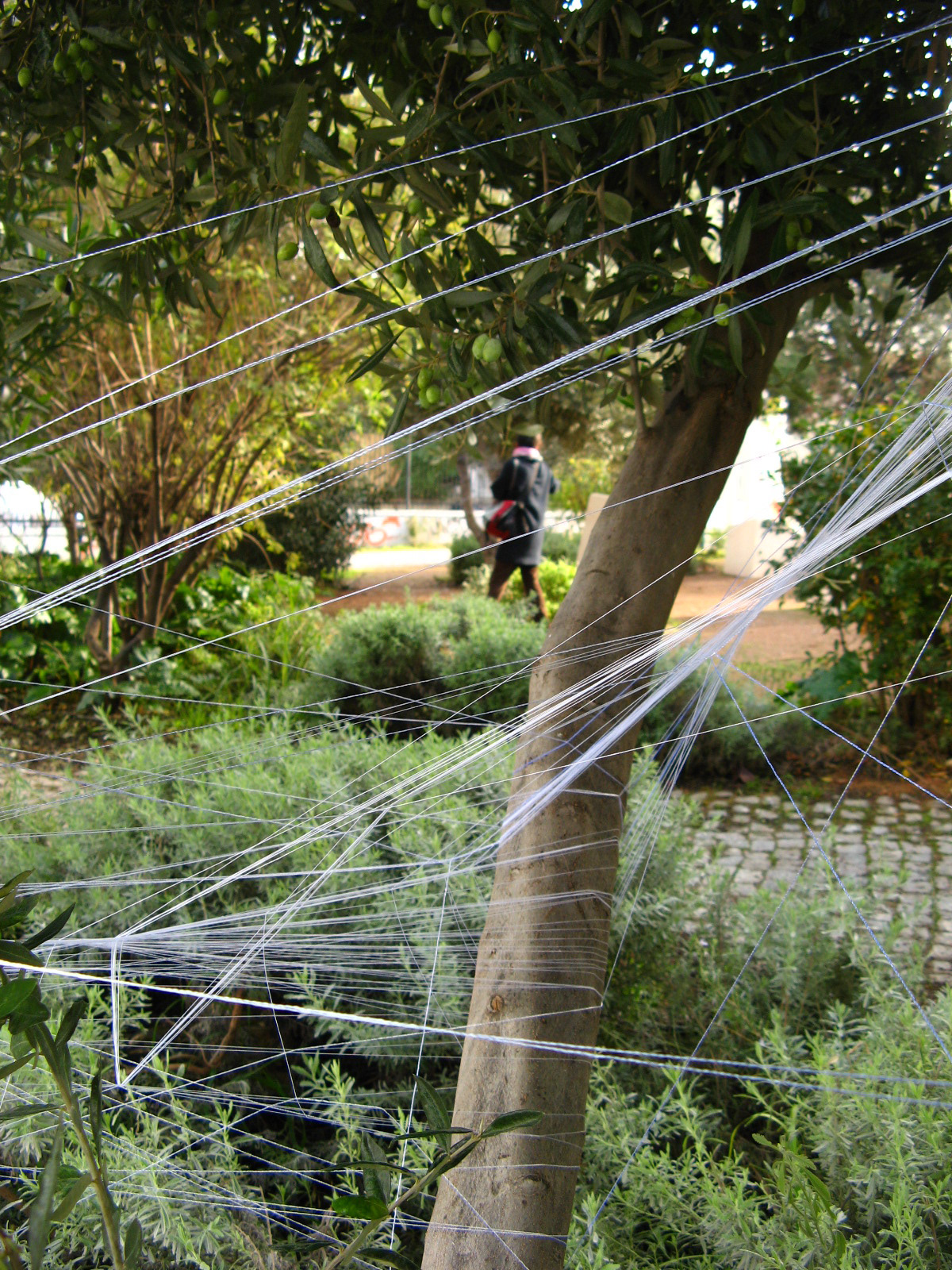 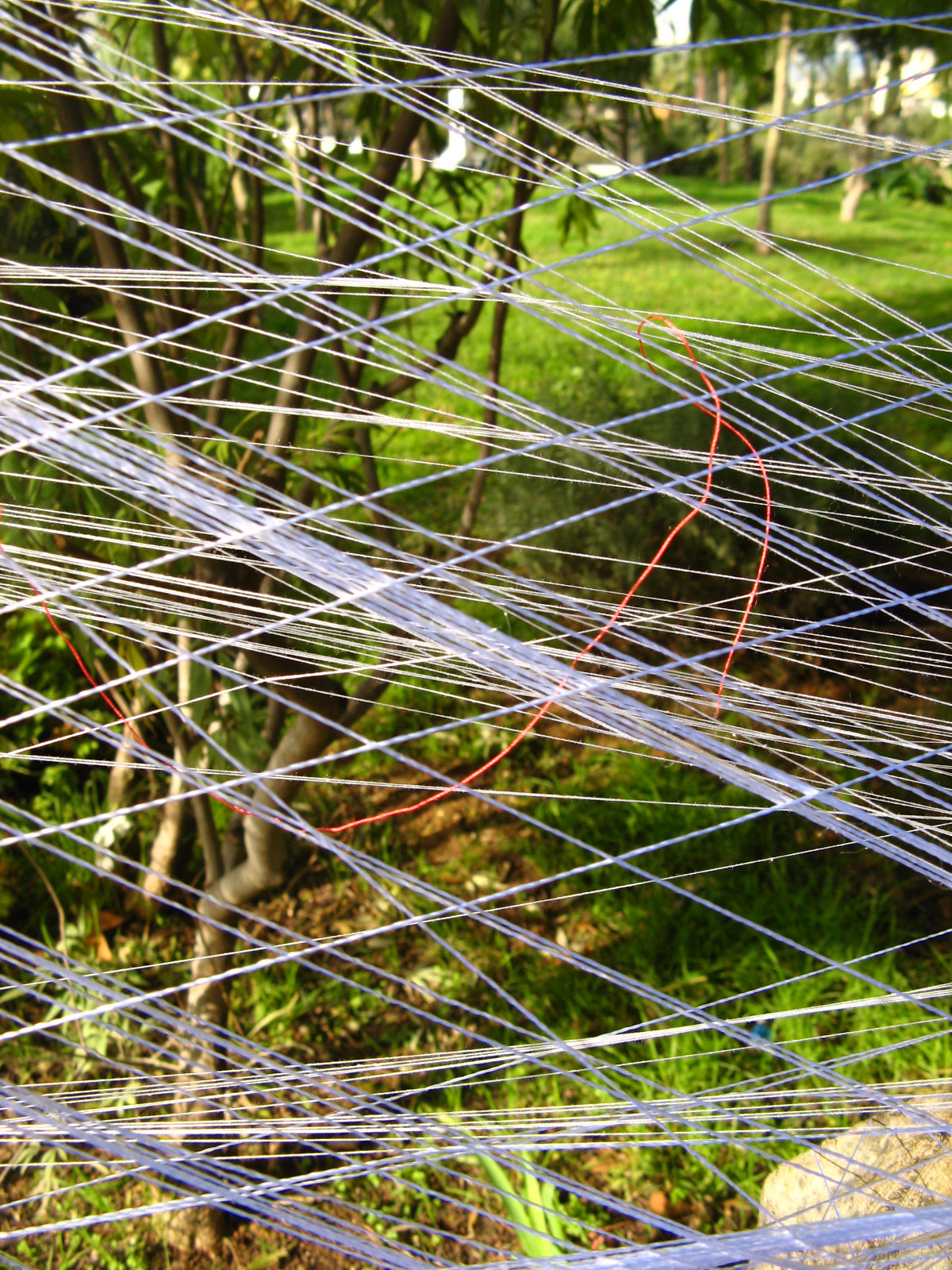 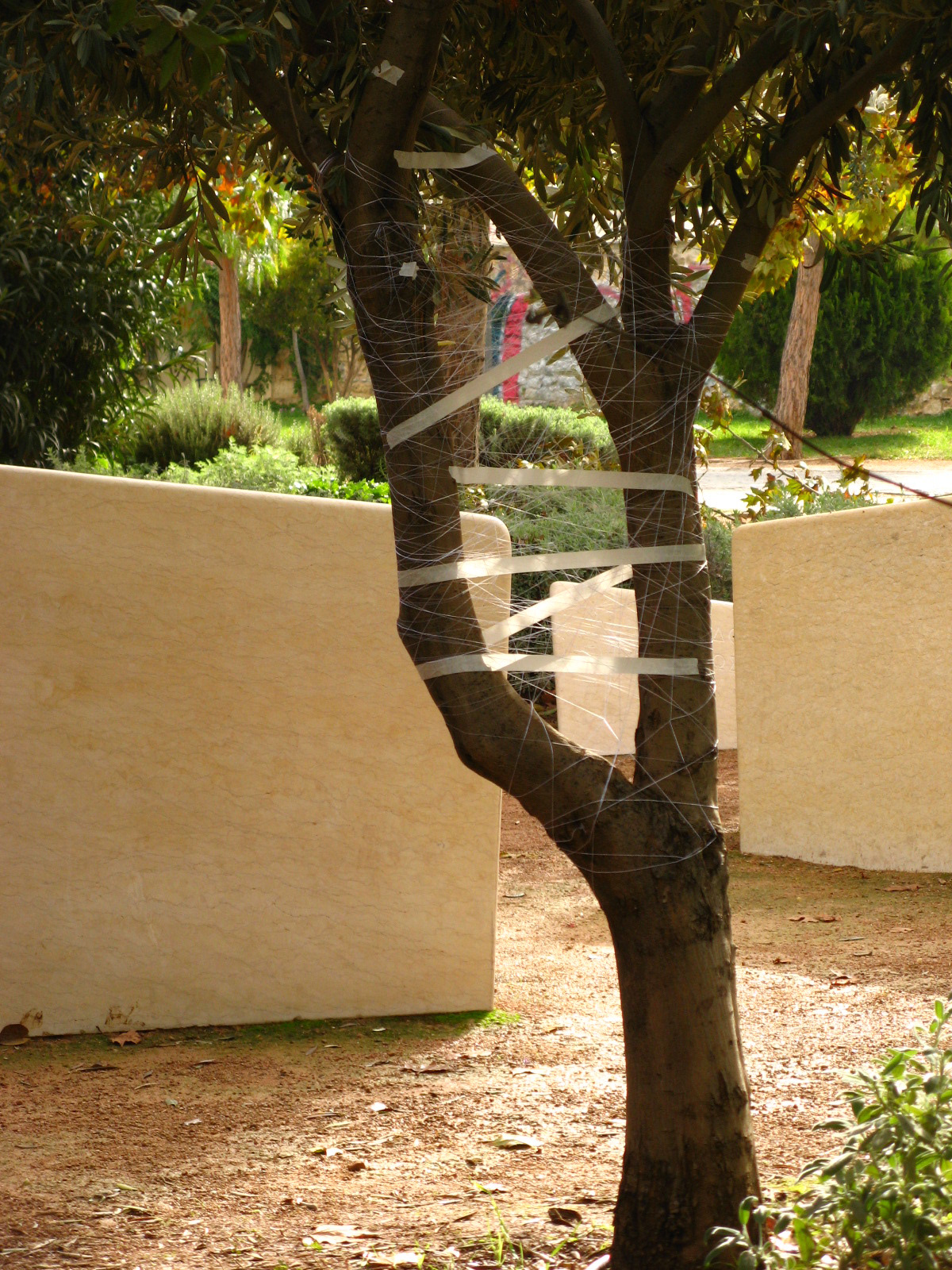 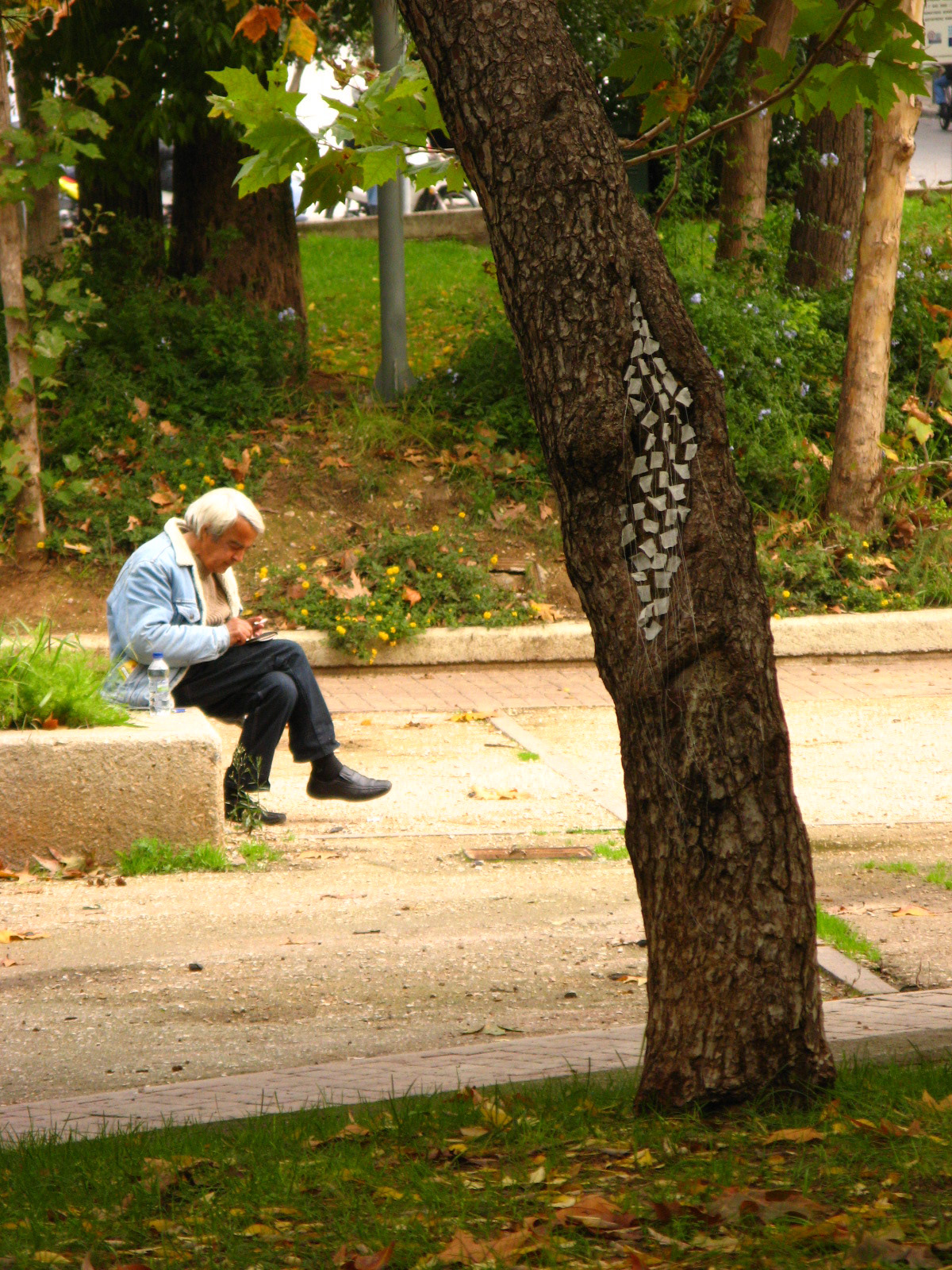 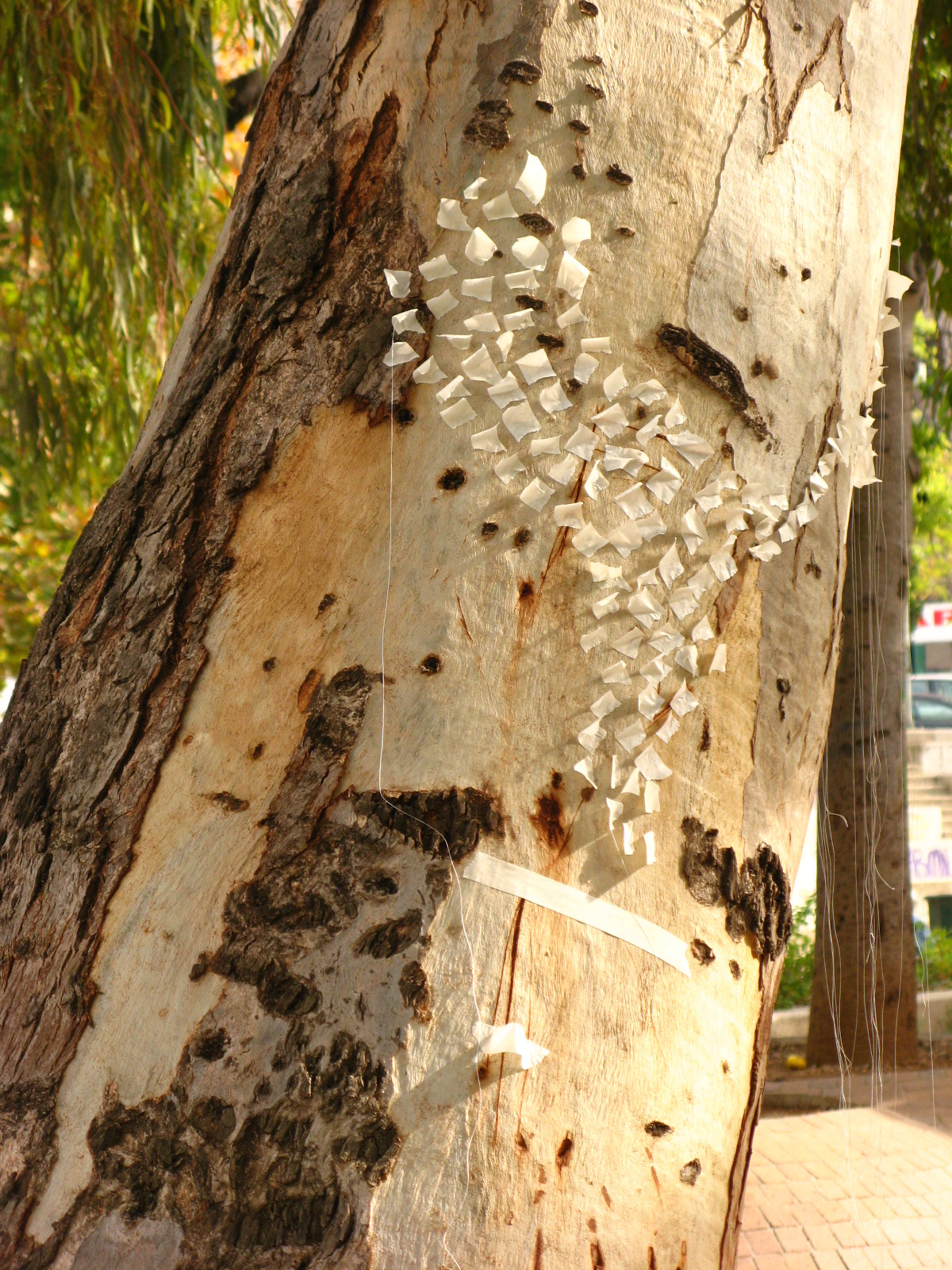 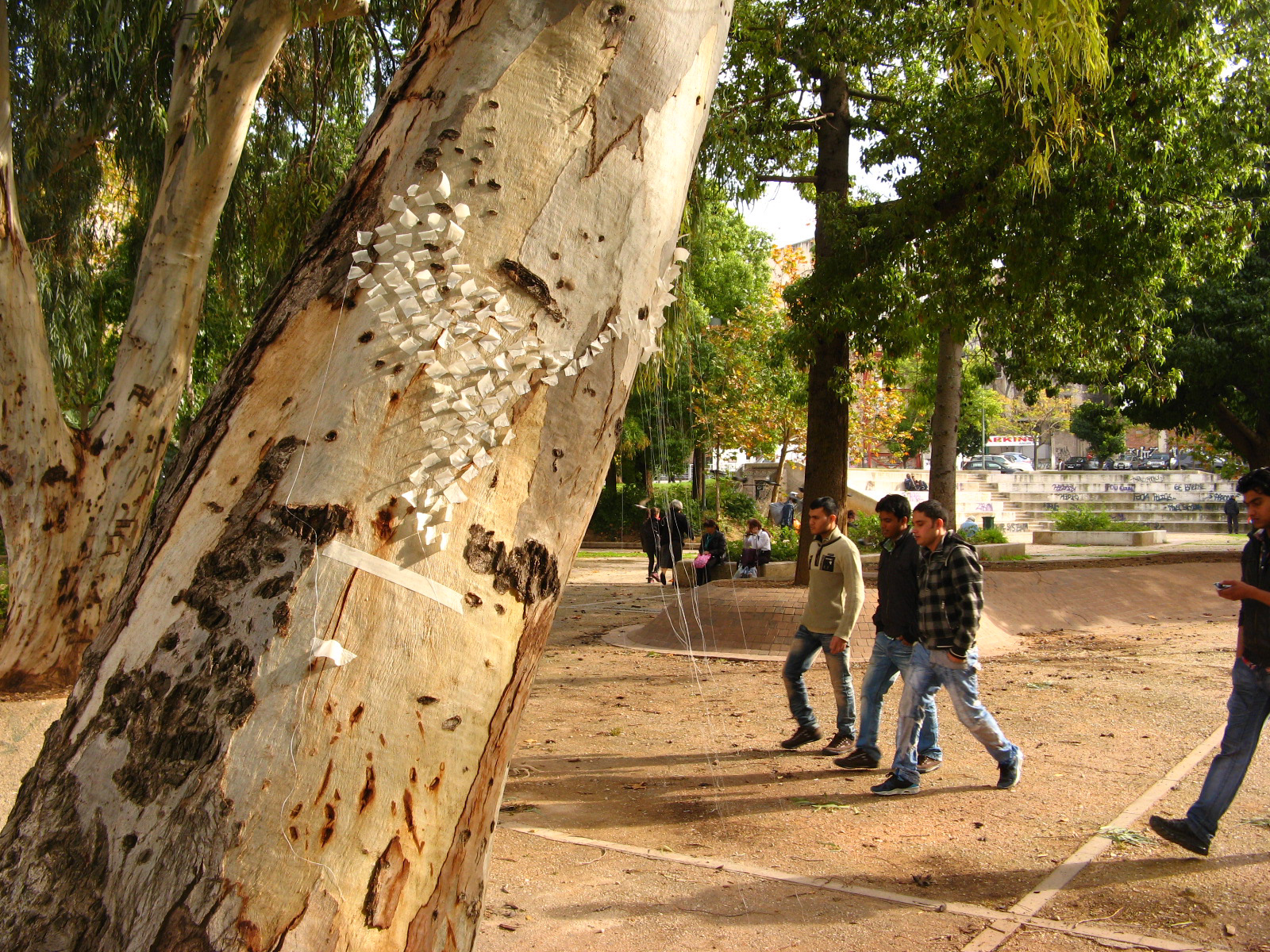 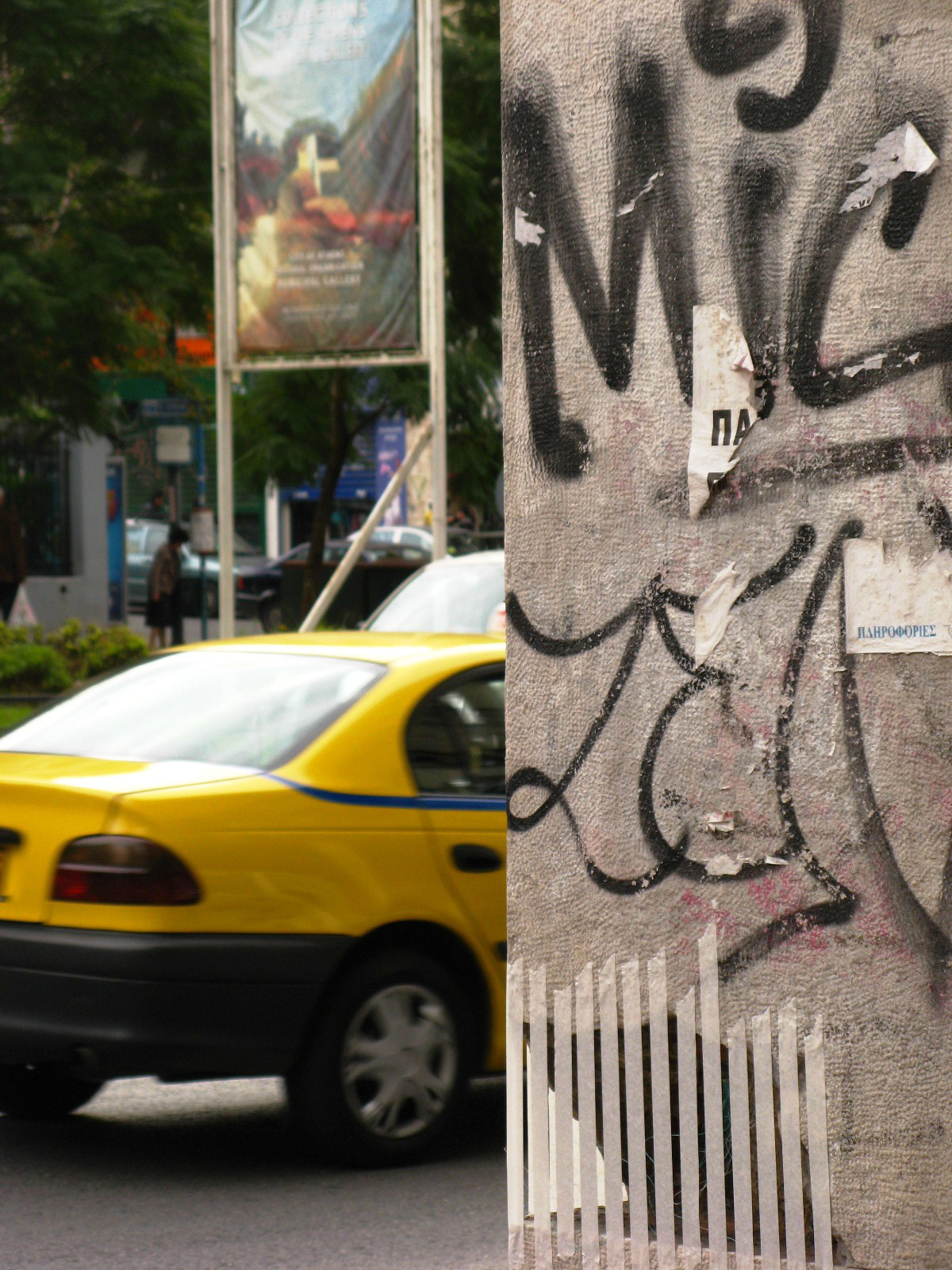 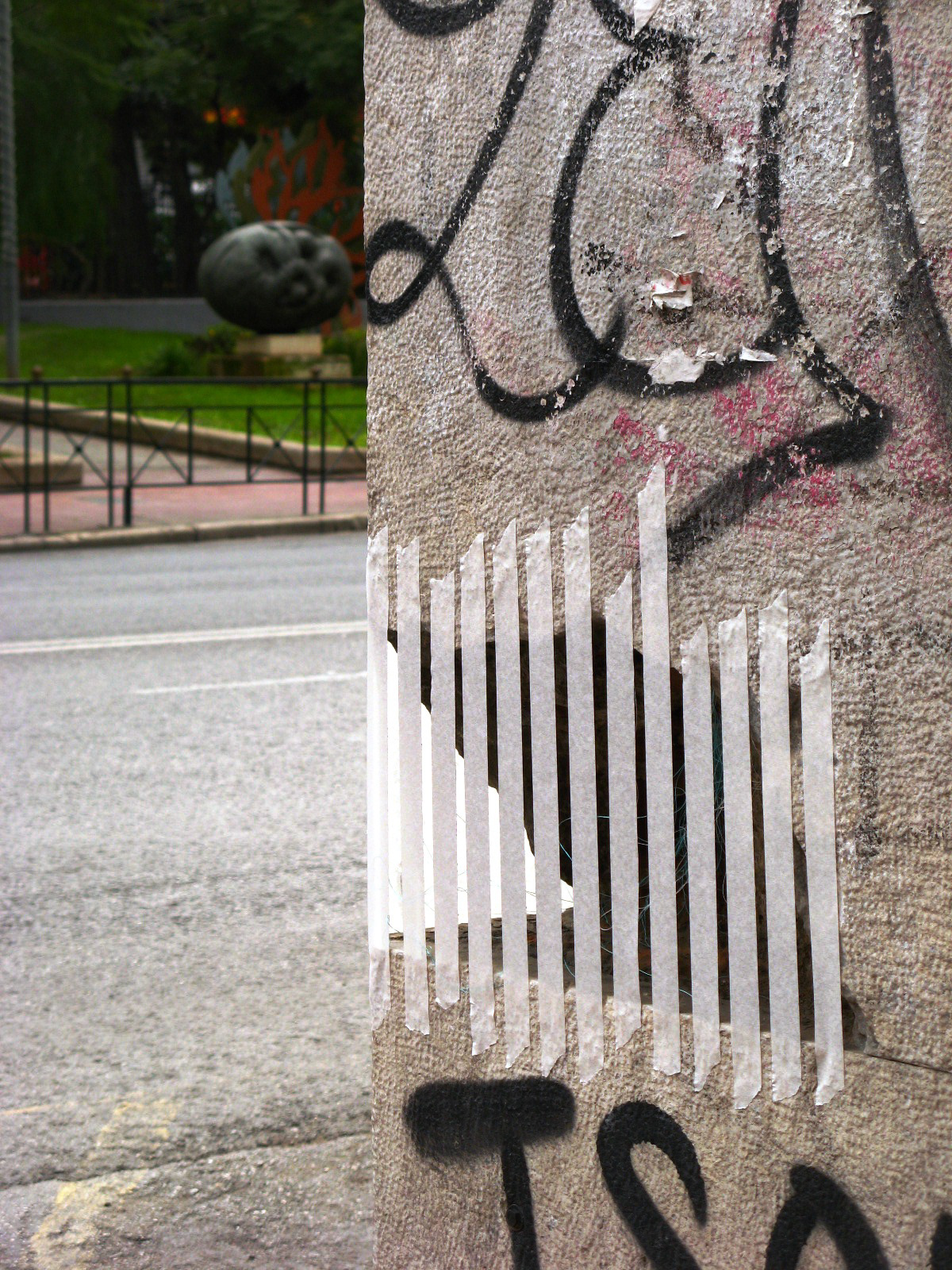 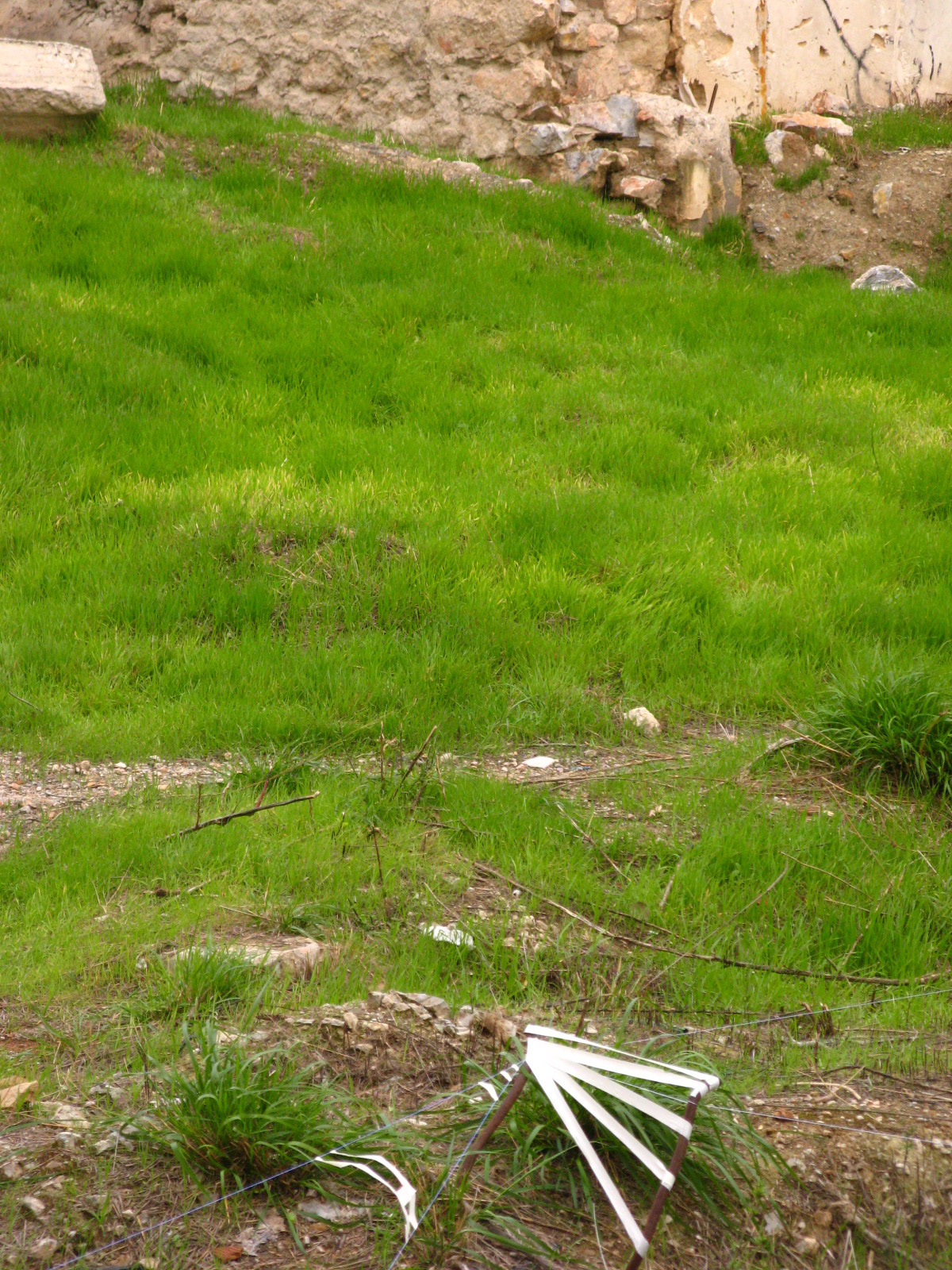 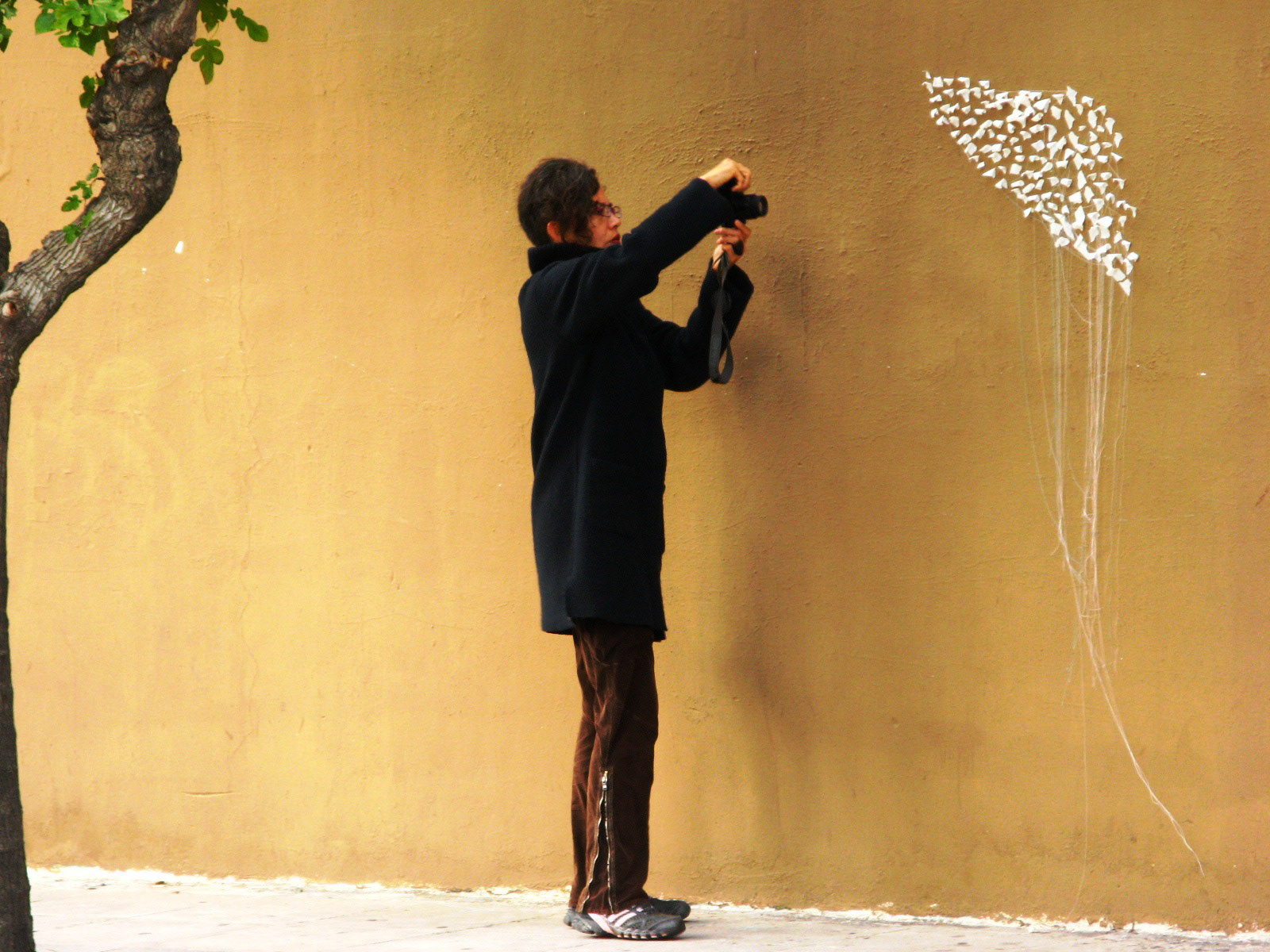 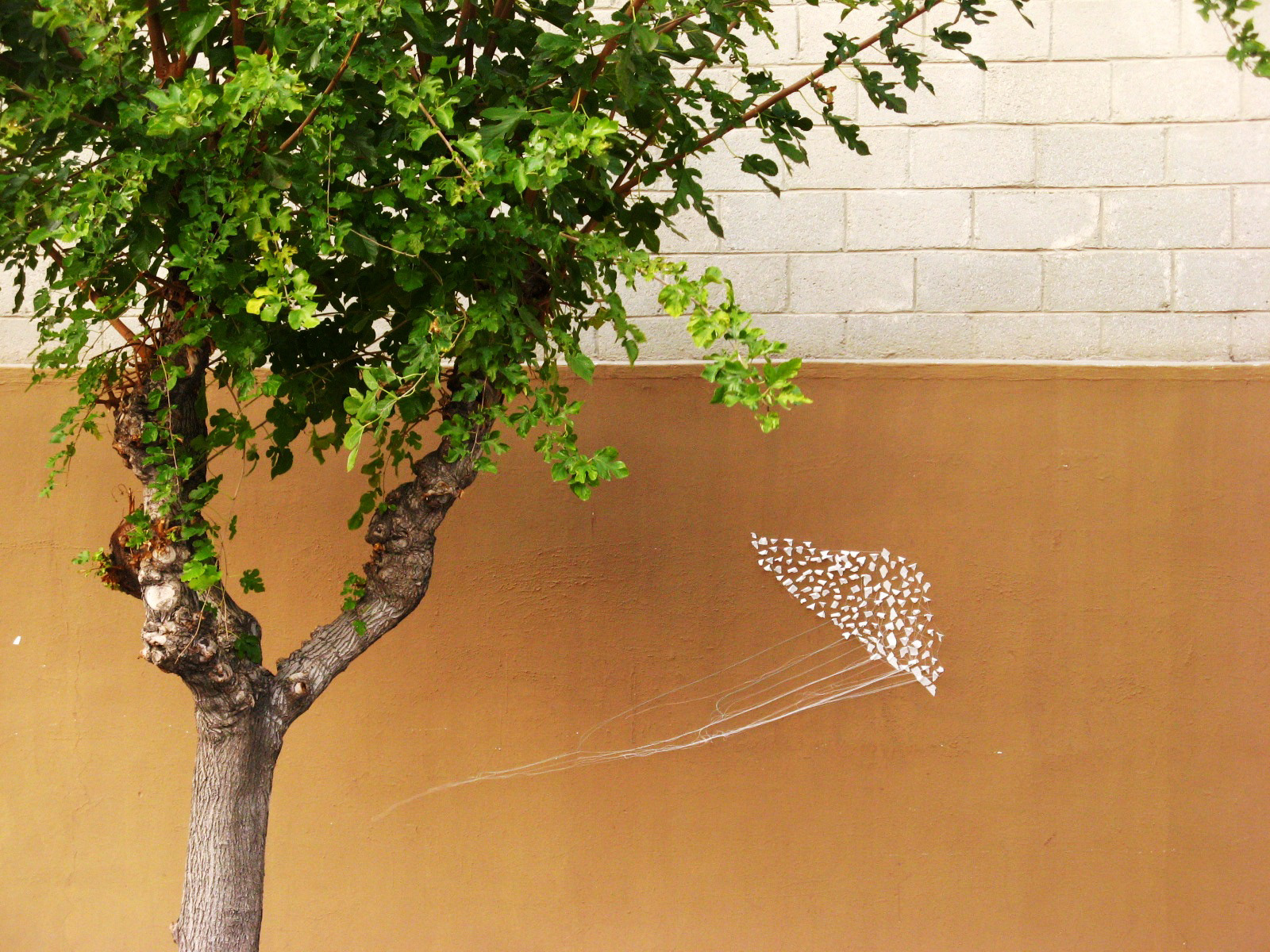 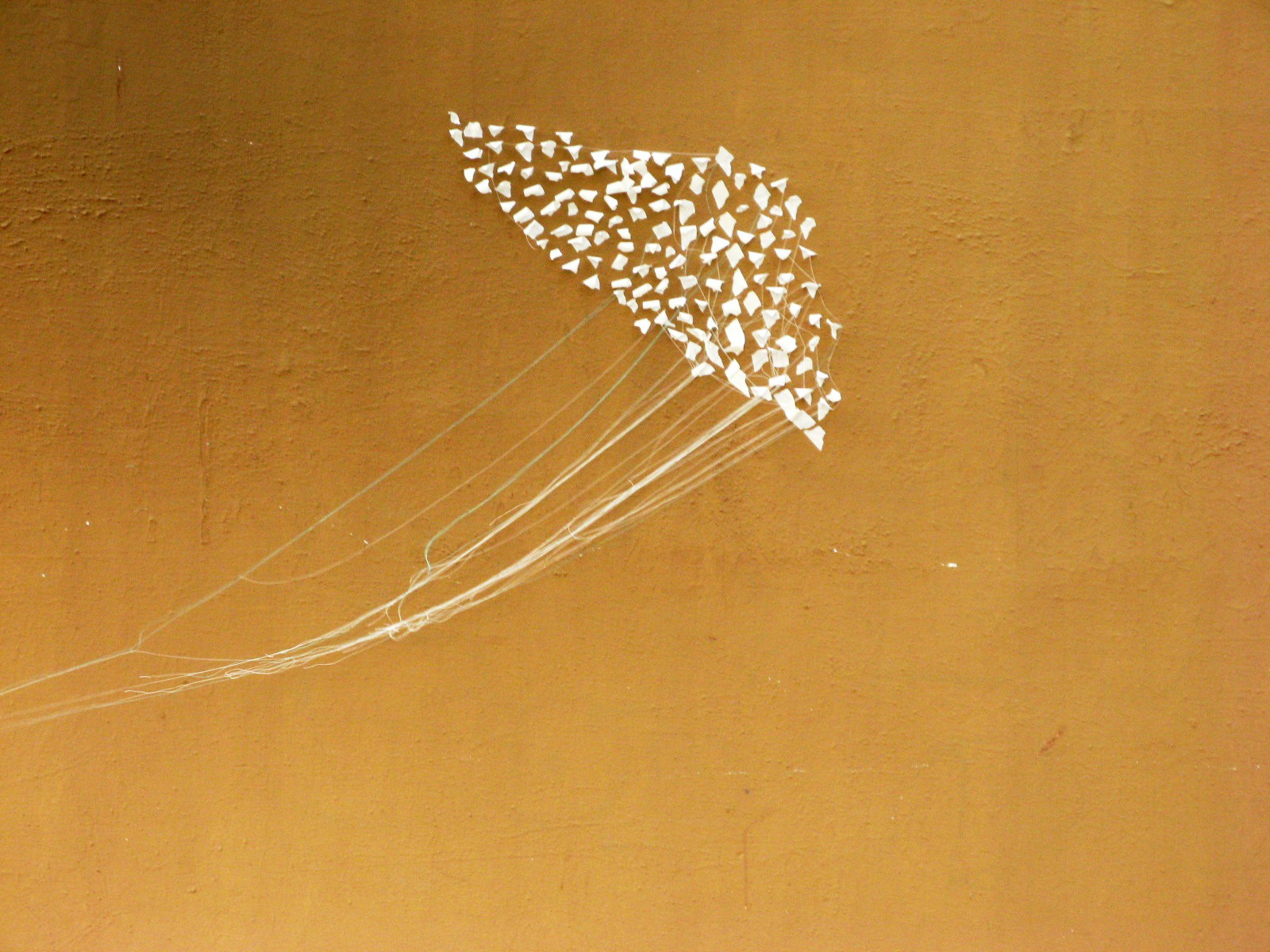 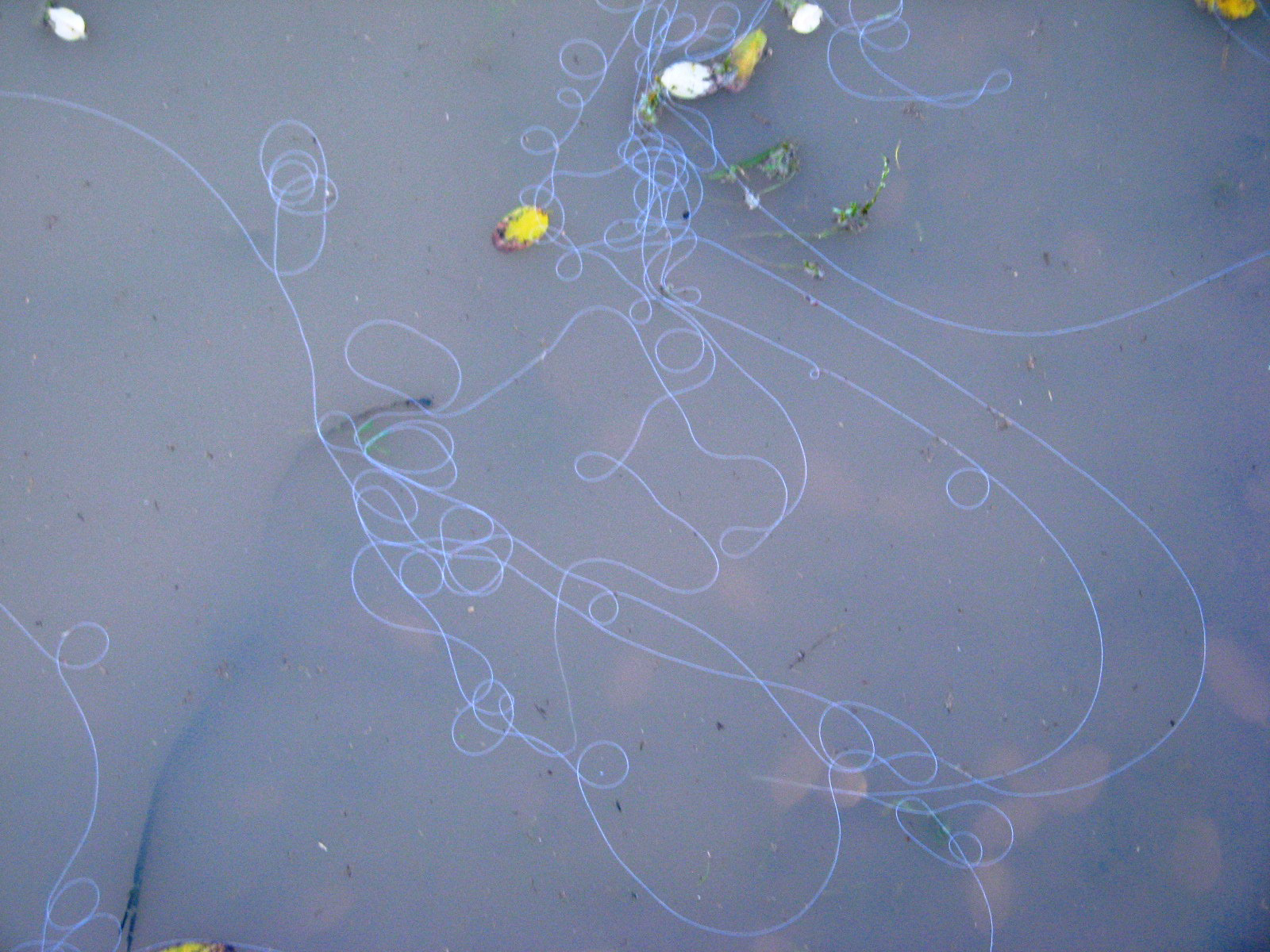 Monument For The Engaged Touches

Ready for the World

A Monument For The Olive Grove II

The Year Of Hibernation II

The Temptation Of The Mountain II
↑Back to Top